For the past two years LVS have sponsorship our local go-karting team the RAF Vulcans, The Vulcans are based at RAF Waddington, Lincoln. In 2017 the sponsorship money helped the Vulcans invest in new Pro-karts which has helped them fight for Pole position. LVS even have their own kart (53) driven by former owner of LVS Andrew Bower. The season is made up of 6 races which are held all over the country from Scotland to the south coast. The finale will be held at Fulbeck, Lincolnshire end of September. Let’s hope the season can end on a high!!! 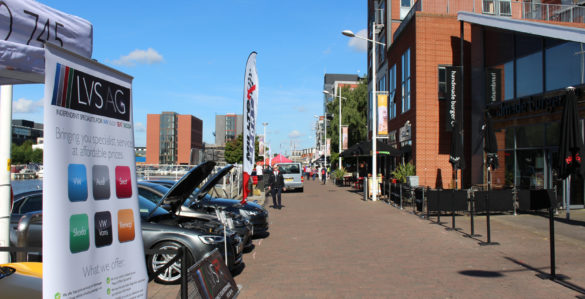 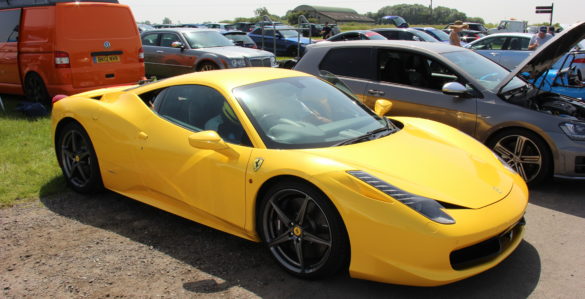 Stay up-to-date with all the amazing things that's happening and what we do at LVS on our Facebook Page!

We really appreciate you taking the time to report this bug, we will look into it ASAP.